With our deepest respect

With our deepest respect

We are deeply moved of the passing of Margaret Mary van Beuningen – McGovern, Co-founder of Pymwymic and an inspiration to the field of impact investing. Her encouragement and creative energy has been felt by many in our community and will be profoundly missed.

We wish to share with you an article written about her by the dutch paper, de Volkskrant. Please kindly find the English translation below.

With our warmest regards,

Idealist and filmmaker for sustainability

Together with her husband Frank van Beuningen, she turned Pymwymic into an internationally appealing investment community for a better world.

She was not only an idealist. She could also give practical implementation to those ideals. “You could see that she was a filmmaker,” says her friend Marilou van Golstein Brouwers, one of the founders of the current Triodos Bank. “She always had the big story in mind and knew where she wanted to go.”

Margaret van Beuningen-McGovern was the wife and business partner of Frank van Beuningen. Thanks to her, his financing group Pymwymic (Put Your Money Where Your Meaning Is Community) developed into an international organization, where old and new money were bundled with philanthropic institutions. The aim was to create a new sustainable economy that served people and the planet. She was the visionary behind the annual impact days that led to new inspiration and action.

She was diagnosed with cancer two years ago. She appeared to be clean after various treatments. But recently the disease started again. Margaret van Beuningen-McGovern passed away October 29 in Amsterdam. “On her funeral you saw what she had meant for so many people, especially young women, while she had only been living in the Netherlands for twelve years,” said Marilou van Golstein Brouwers.

She was born in San Francisco into a Catholic family of eight children. Her father was an Irish immigrant. At the age of 12 she already traveled to Ireland and was confronted with the poverty and violence between Protestants and Catholics that flared up in the 1960s.

Back in San Francisco, she decided to make corporate films, focusing on the people who worked there. “At one point she got burned out. She decided to retire to the Scottish town of Findhorn – an ecological and spiritual community that strives for a better world, “says Van Beuningen.

He met her in 2000. Six years earlier he founded Pymwymic with Eckart Wintzen (Origin), Jan Willem Nieuwenhuys (Fair Capital Partners) and Jan Oosterwijk (The Body Shop). One of the first investments was in the Ben & Jerry’s ice cream maker. Margaret was enthusiastic about all their ideas.

The contact led to the production of a film titled The Journey about the cultural change in Northern Ireland after the Good Friday Peace Agreement. “The spark was now shared,” says Van Beuningen, who married her in 2007.

It was typical of her that after her arrival in the Netherlands, she immediately took a language course at “the nuns” in Vught and insisted that conversations be conducted in Dutch. In Amsterdam, she followed Frank, whether it was freezing that it cracked or shed with rain, always cycling into the city. In their “Herberg aan de Amstel”, as their home was called, the guests helped to do the dishes after the meal. “She was very driven. She placed herself in the background, but kept a tight grip” says a person involved. In 2011 she organized a large three-day conference in the Beurs van Berlage, where Princess Máxima was present, among others.

Two years ago she and Van Beuningen bought another house at Findhorn. She entered there with the question “How can I create a community”, to which she received the answer: “You have already done so, everywhere you go…”

Upon returning to Amsterdam, the water pipes of houses were found to have jumped through the frost, making the house uninhabitable. The restoration was her last project. 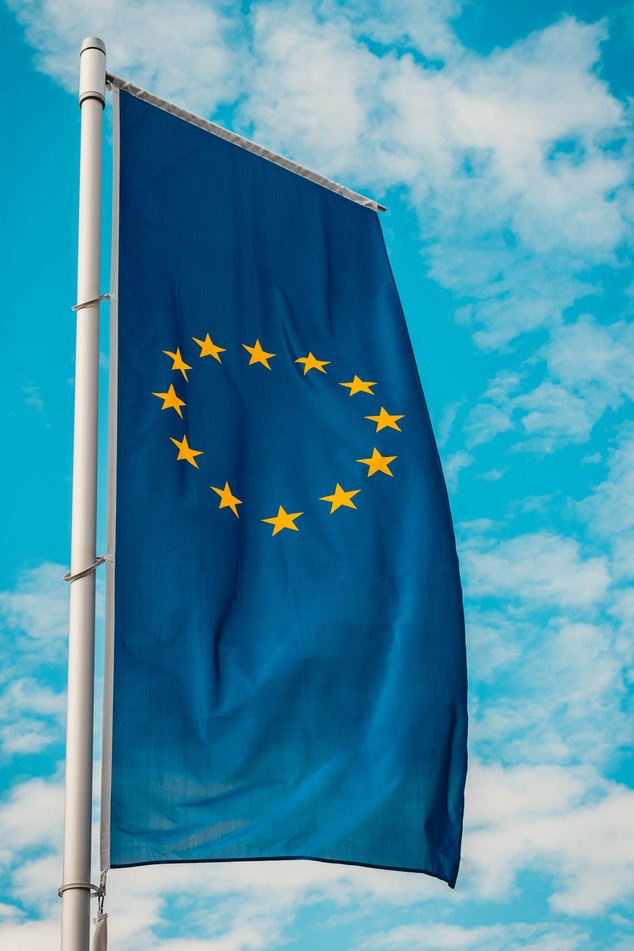